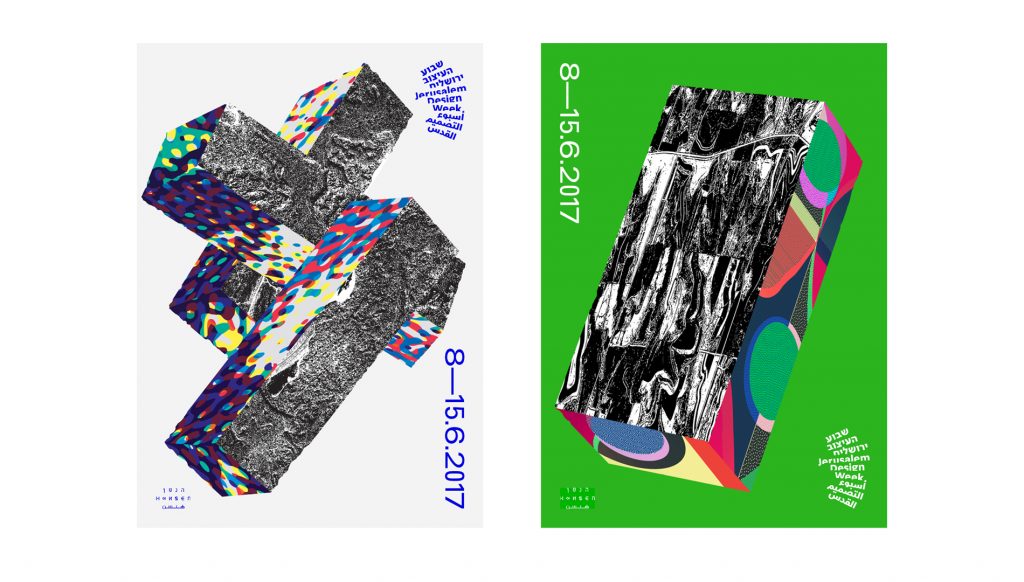 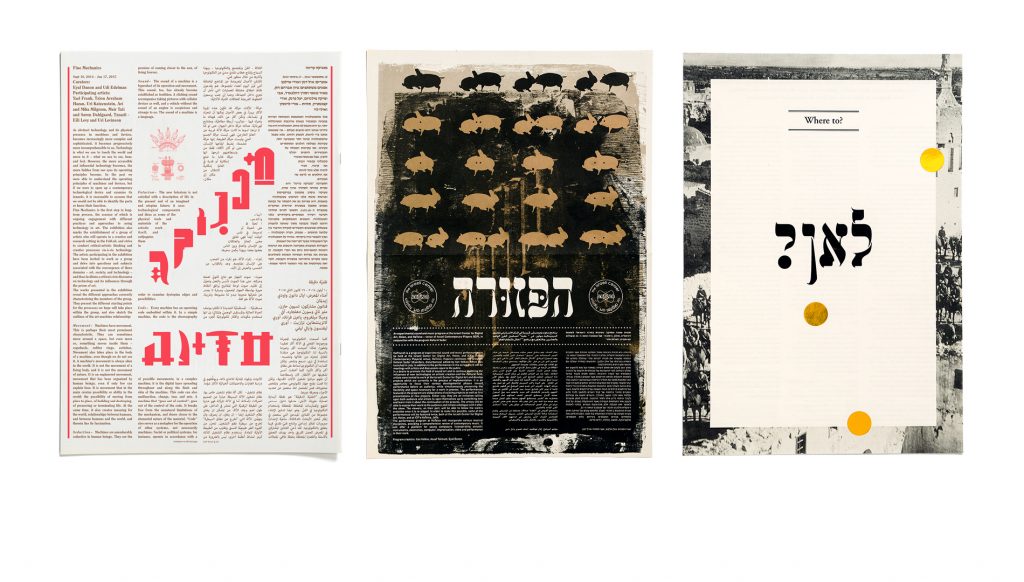 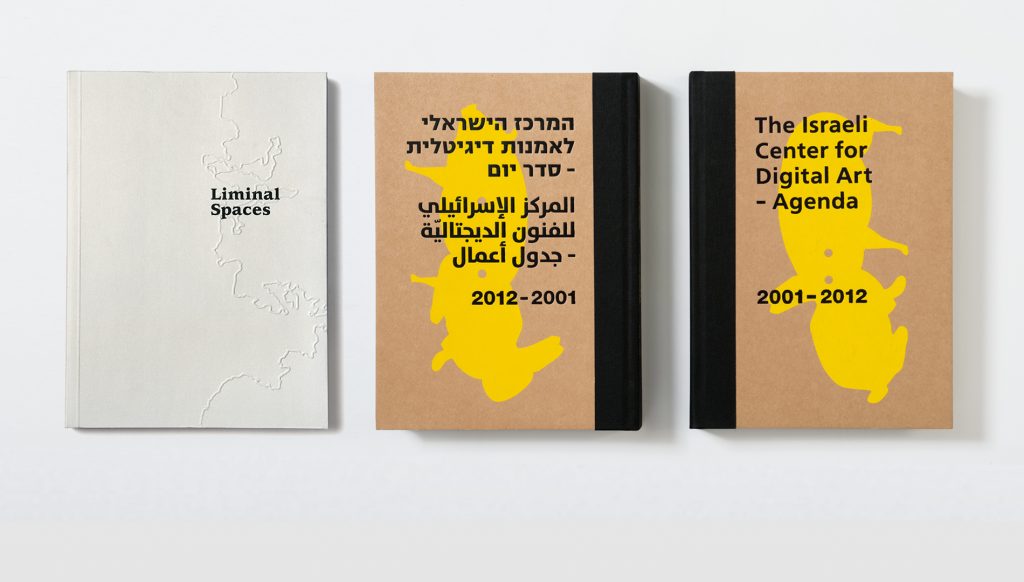 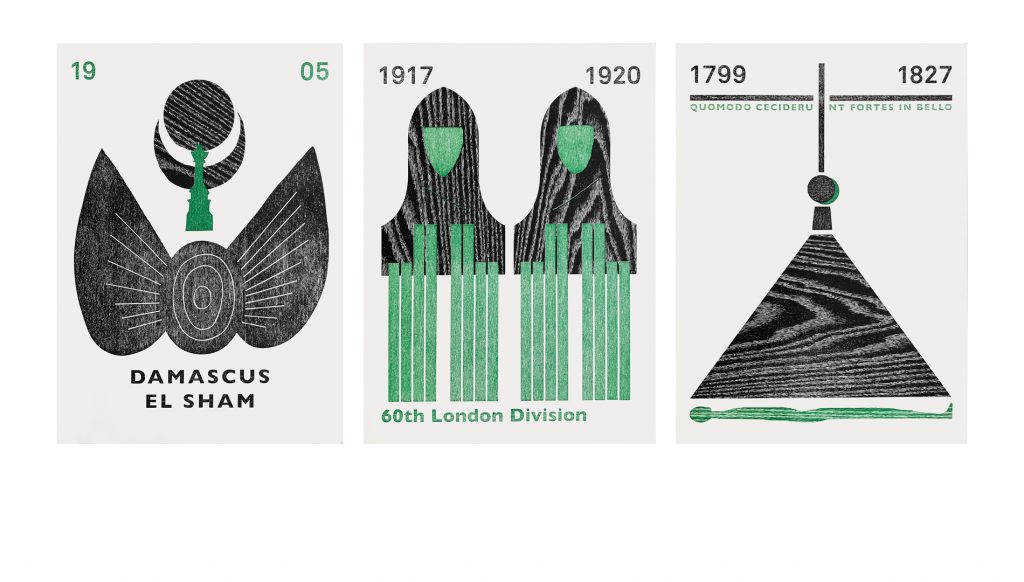 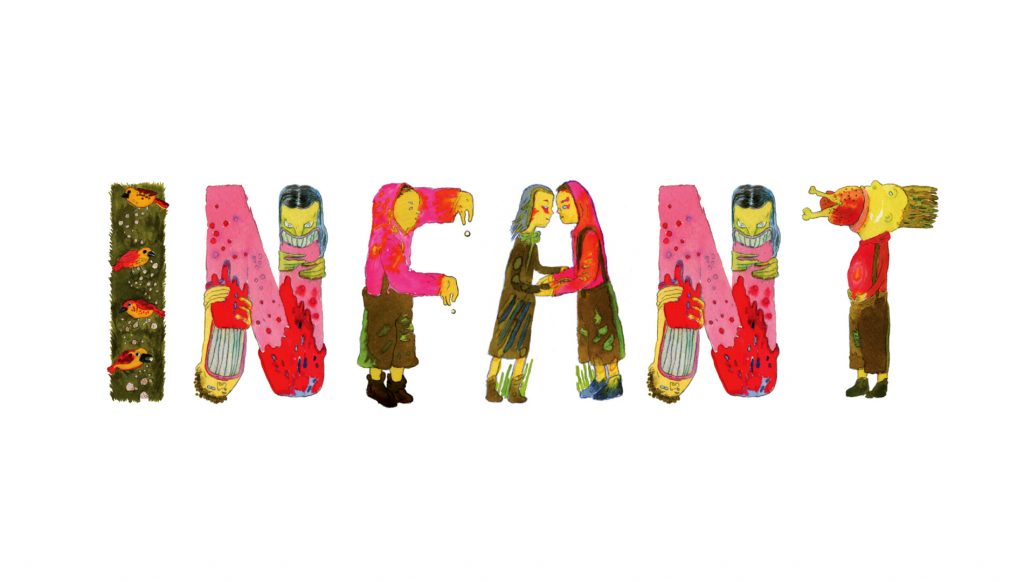 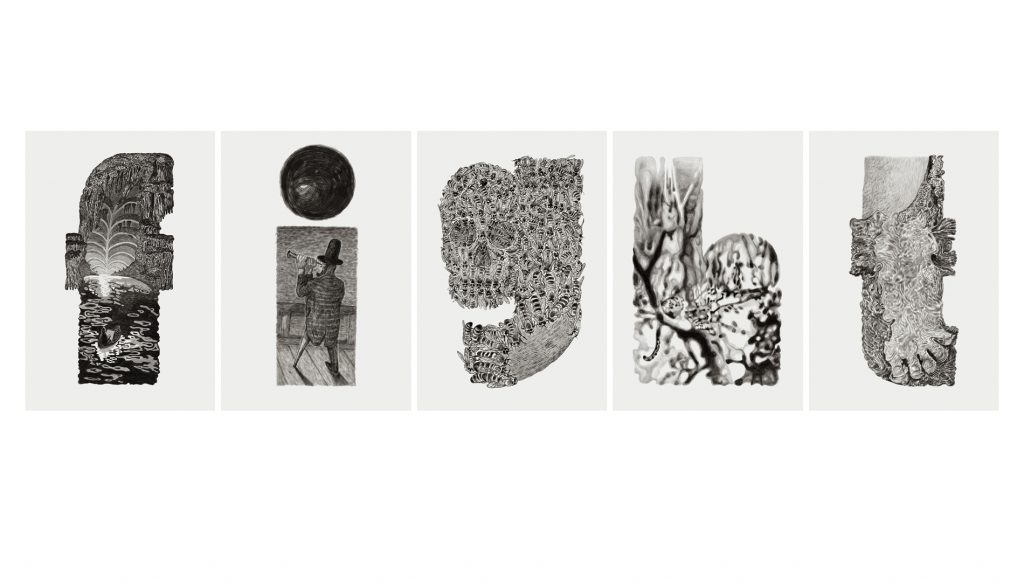 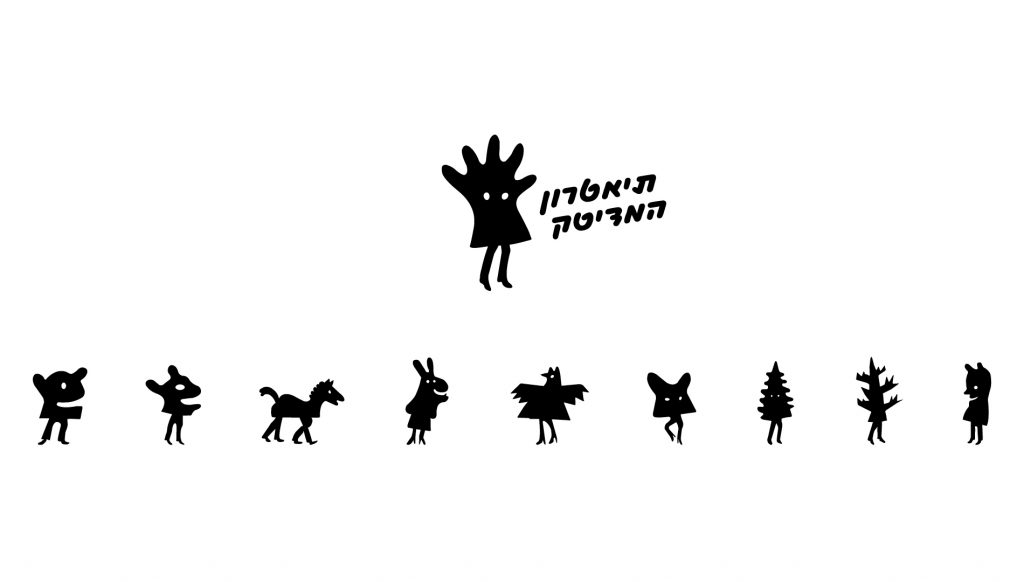 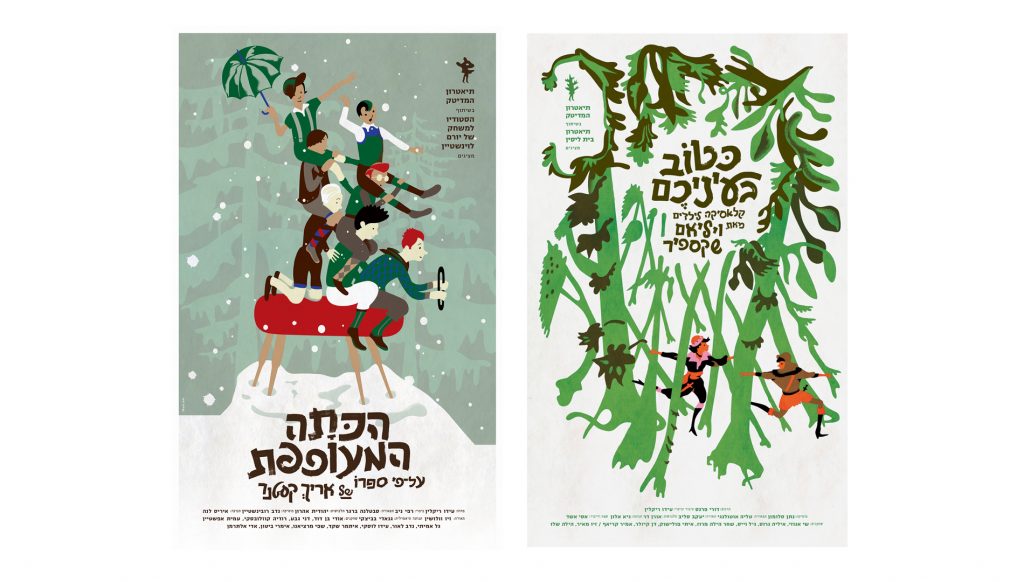 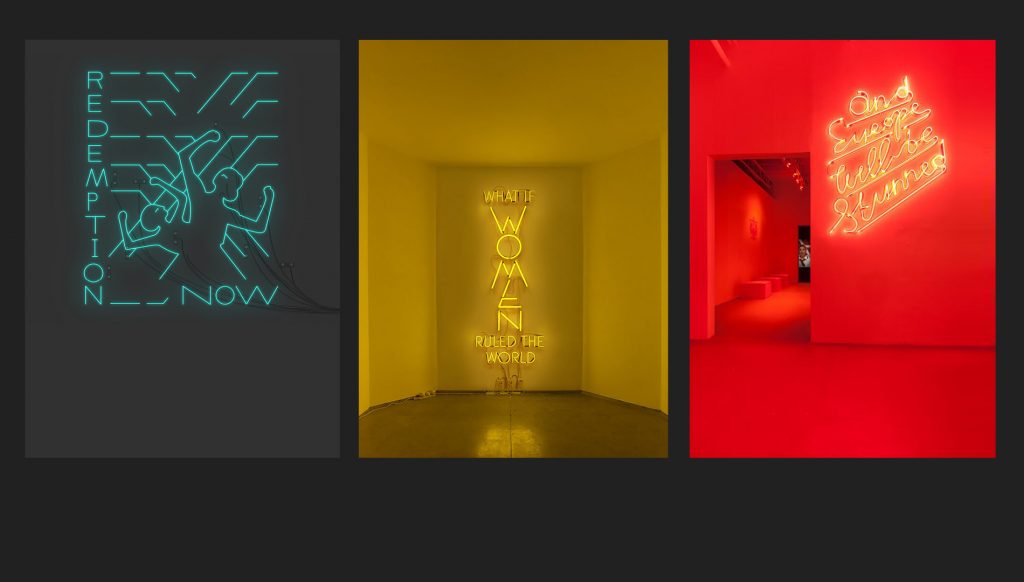 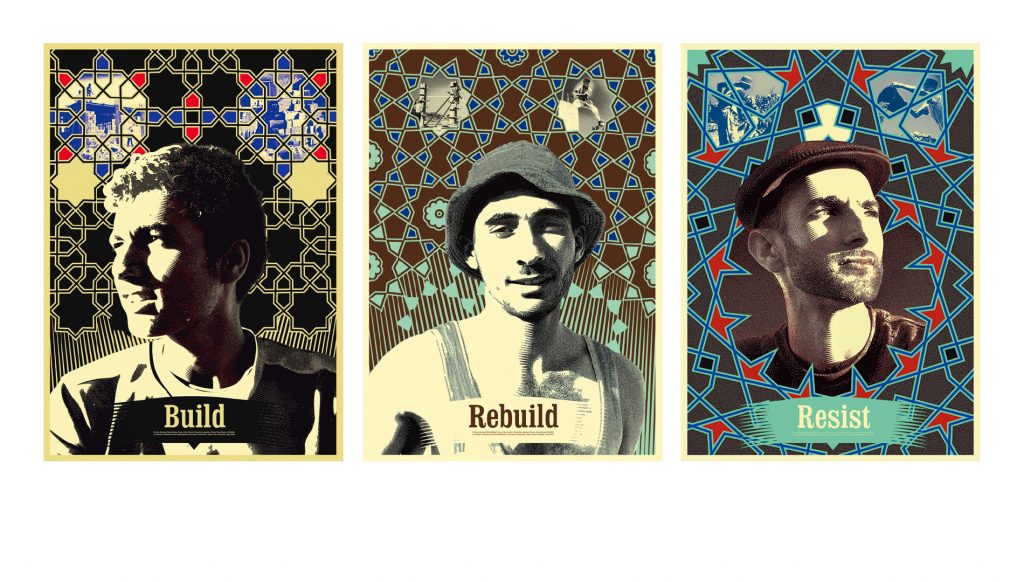 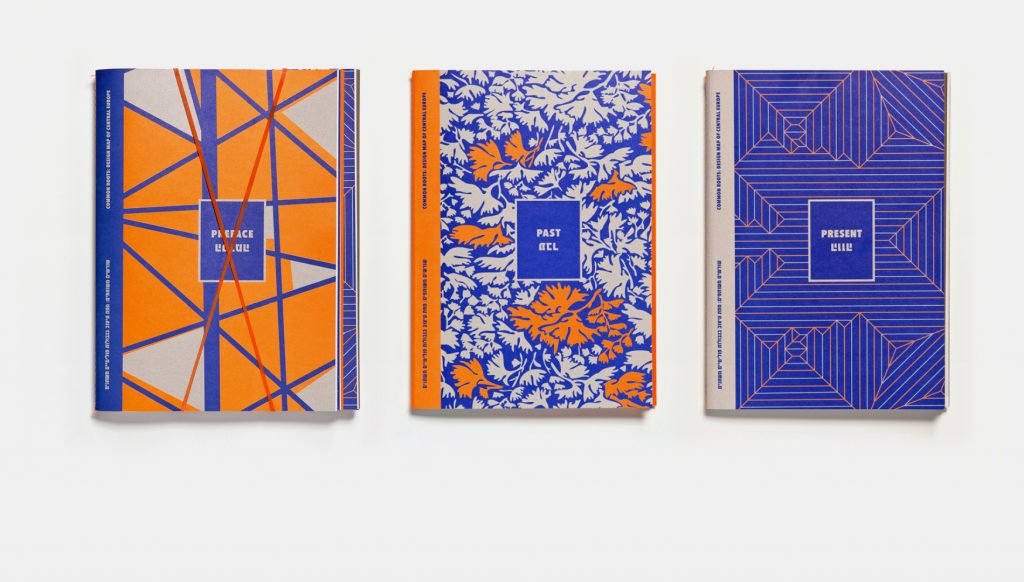 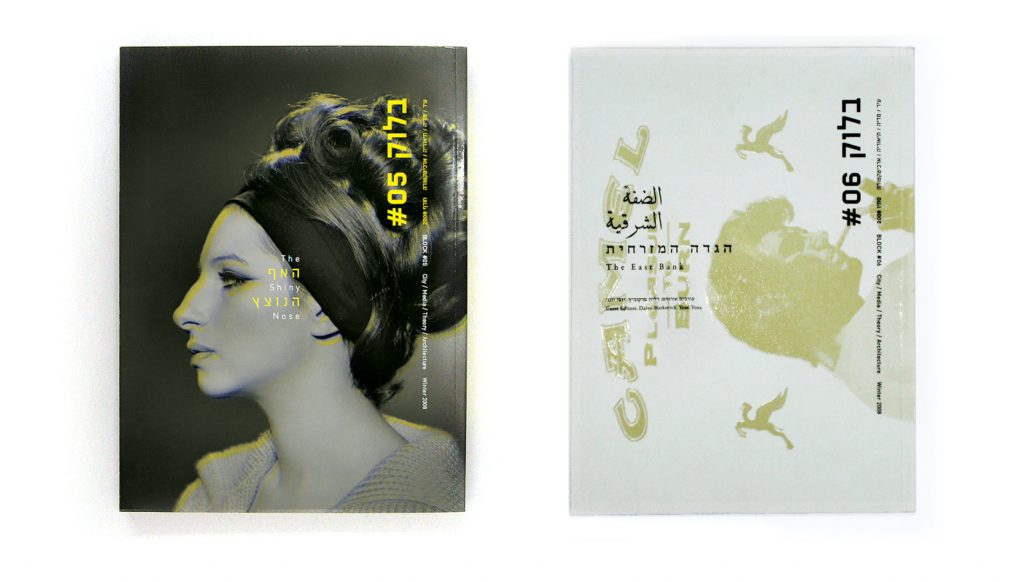 Born 1968, Guy Saggee is an independent graphic designer, senior lecturer, and faculty member in Bezalel Academy’s Department of Visual Communication. He is a graduate of this department (1994) and holds a master’s degree in illustration from the School of Visual Arts, New York.

In the 25 years of his design career, Guy has exhibited his works in numerous local and international exhibitions, has extensively published in journals, lectured, presented in conferences, and won awards. His consciously choosing as many varied projects as possible challenges his thinking to find novel alternatives and solutions in each case. He defines his design work as a multidimensional practice.

“I strongly believe in the power of a story and a narrative, which are at the core of the design process and await to be revealed, deciphered by the viewer. Moreover, I believe in the power of words; in the transformation of the individual letters into words, words into sentences, and in the transformation of language and idea into objects of design.”

Guy Saggee presents a fascinating body of work, spectacular in scope and quality, which leaves a strong impression on the observer. In his diverse work, Guy demonstrates exceptional talent in each of the arenas and media in which he operates—design for various applications, illustration, typography, commercial branding, cultural design, and interactive media.

Guy is an original, inquisitive, and fertile designer, who creates sensitive, intelligent, and unexpected links between image and text and between graphic art—and the format and space in which it takes place. The products of his work reach the highest level of workmanship and are of a rare quality. His world of imagery and context is unmistakably the result of in-depth research; the techniques from the past he cites in thoughtful acknowledgement are updated and refreshed under his hands, to be re-embodied in a spectacular display.

In an attempt to define and describe his work, it can be said that Guy is a designer, creator, artist, and craftsman who celebrates visual communication at the highest level, and generates exciting connections between traditional, contemporary, and future graphic design. The jury panel found Guy Saggee’s work to be remarkable, unique, and profound, in its examination and expansion of the boundaries of the visual communication field, challenging the discipline and defining its future. In light of these, Guy Saggee was named winner in the Senior Designer category 2020 Edmond de Rothschild Design Award in the field of Visual Communication.