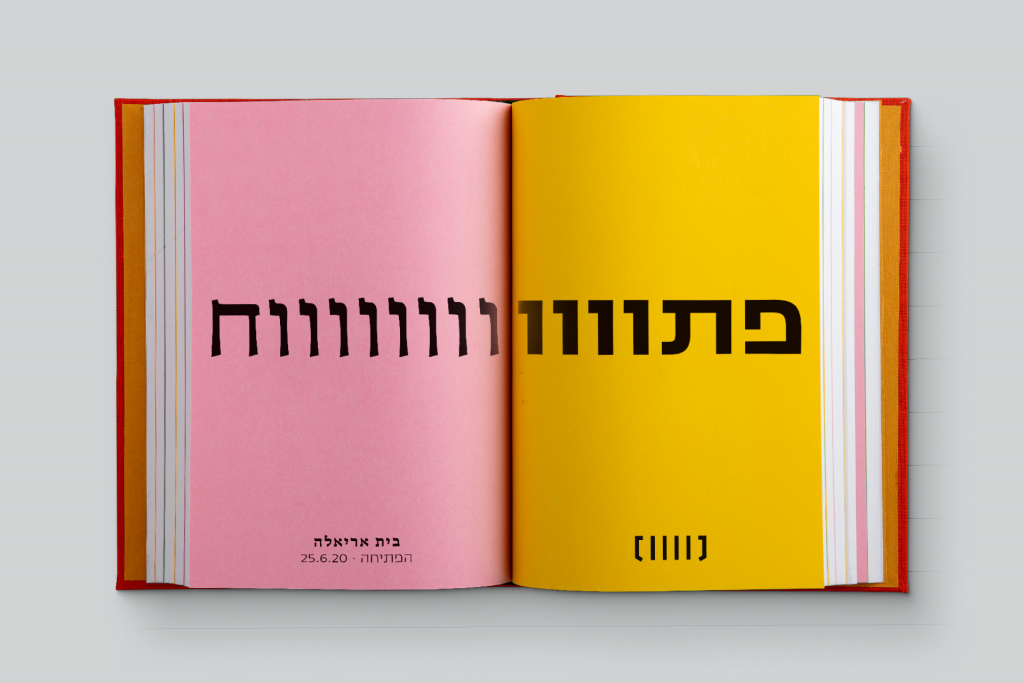 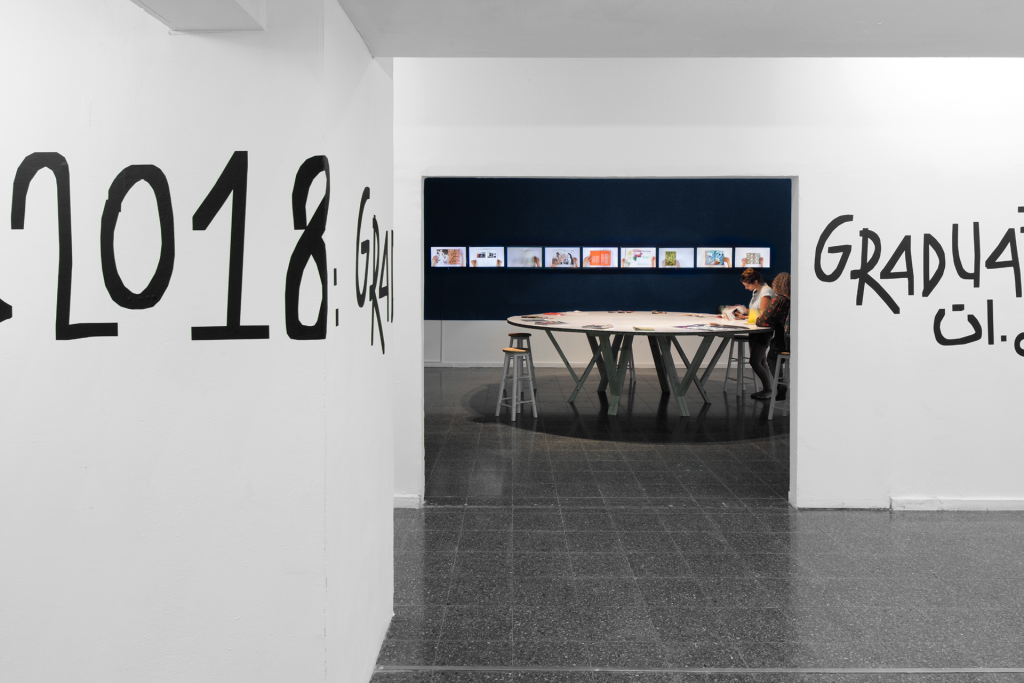 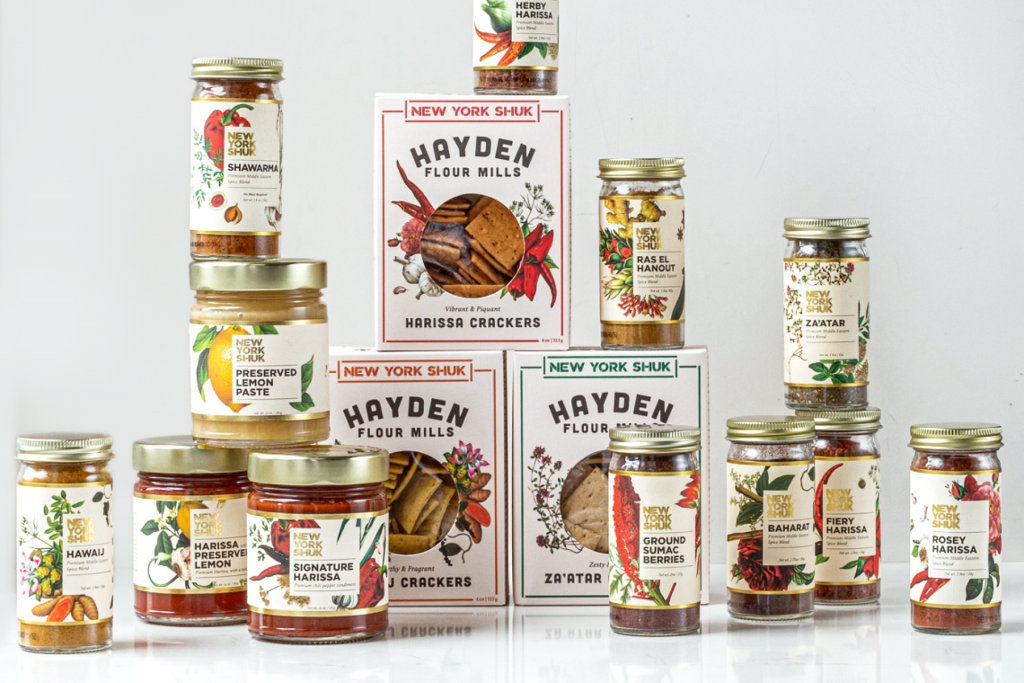 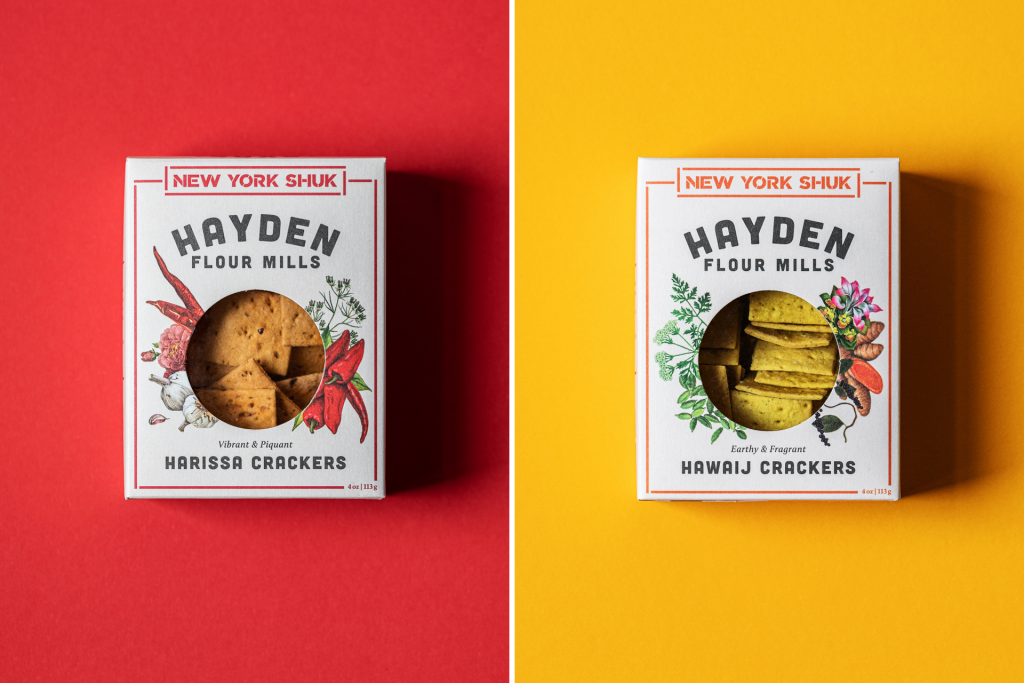 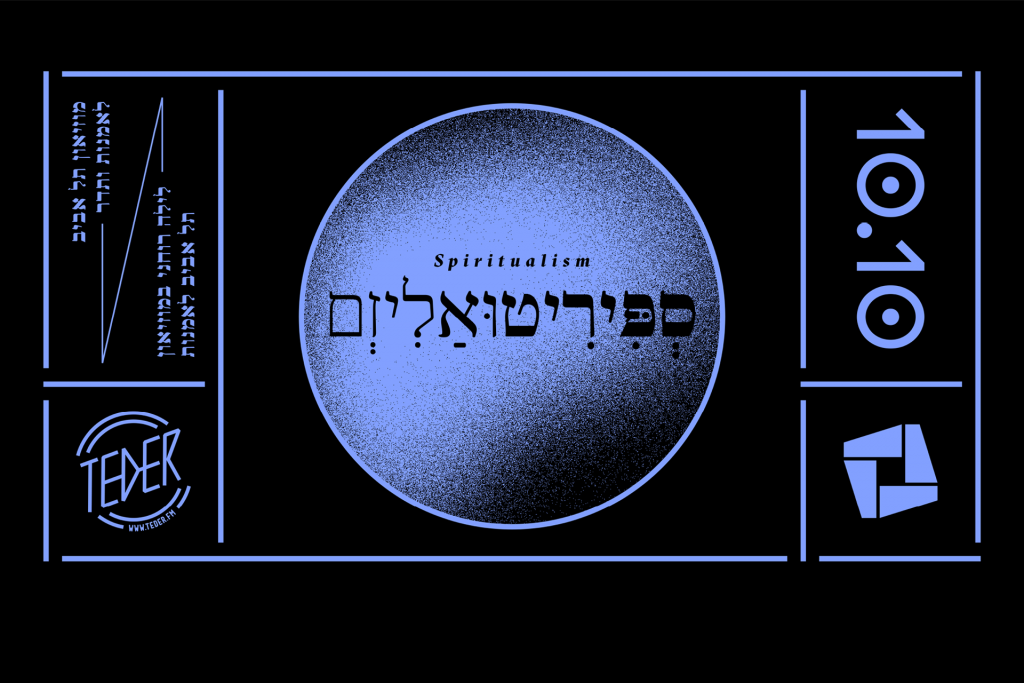 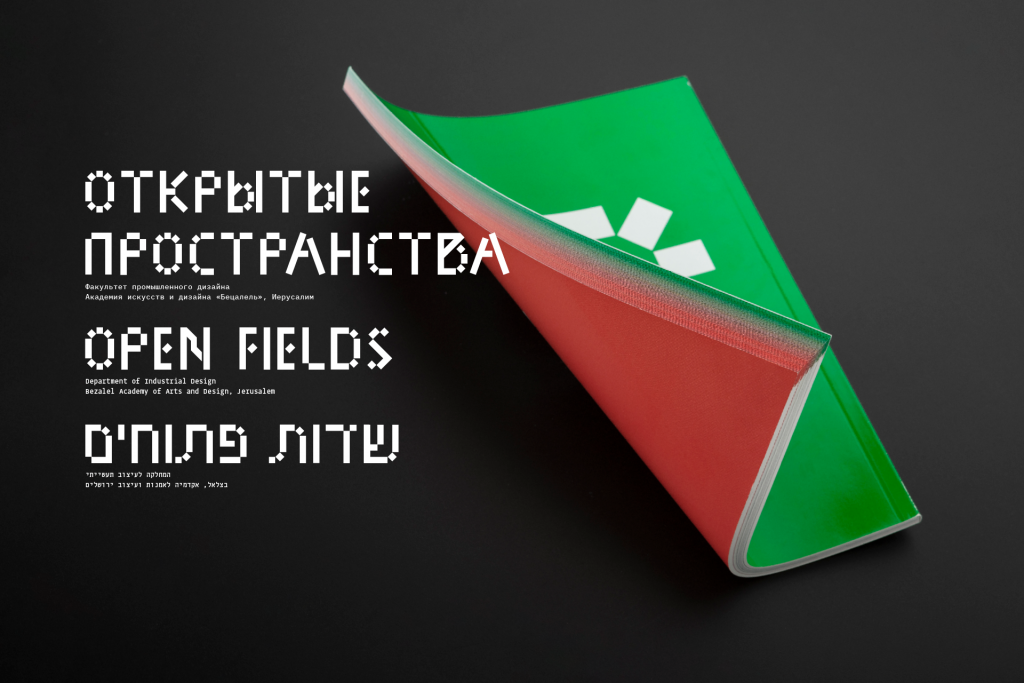 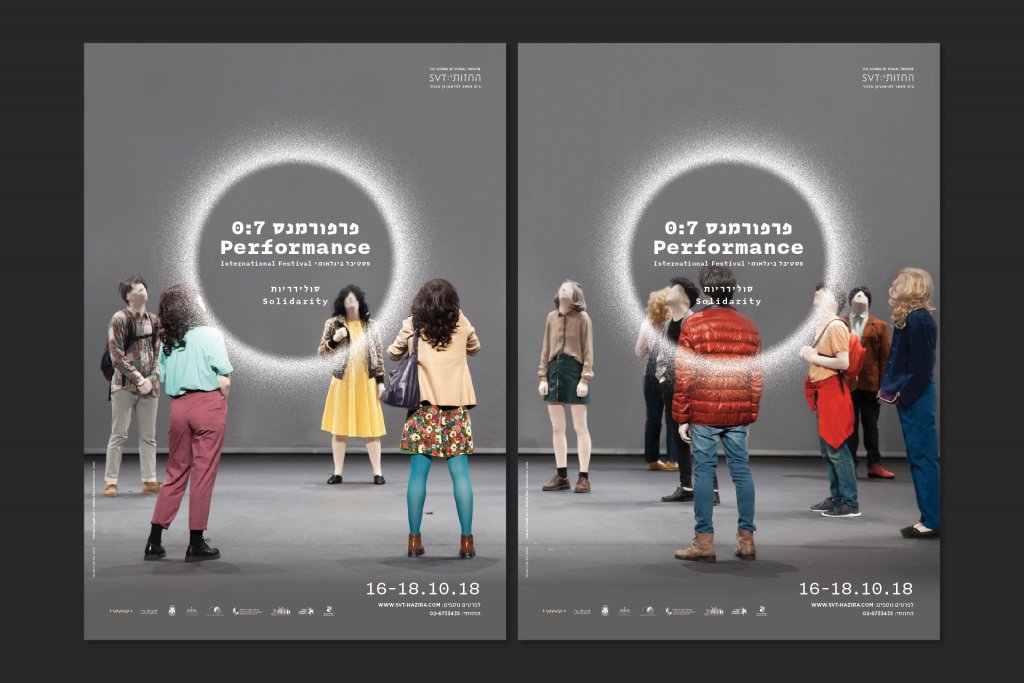 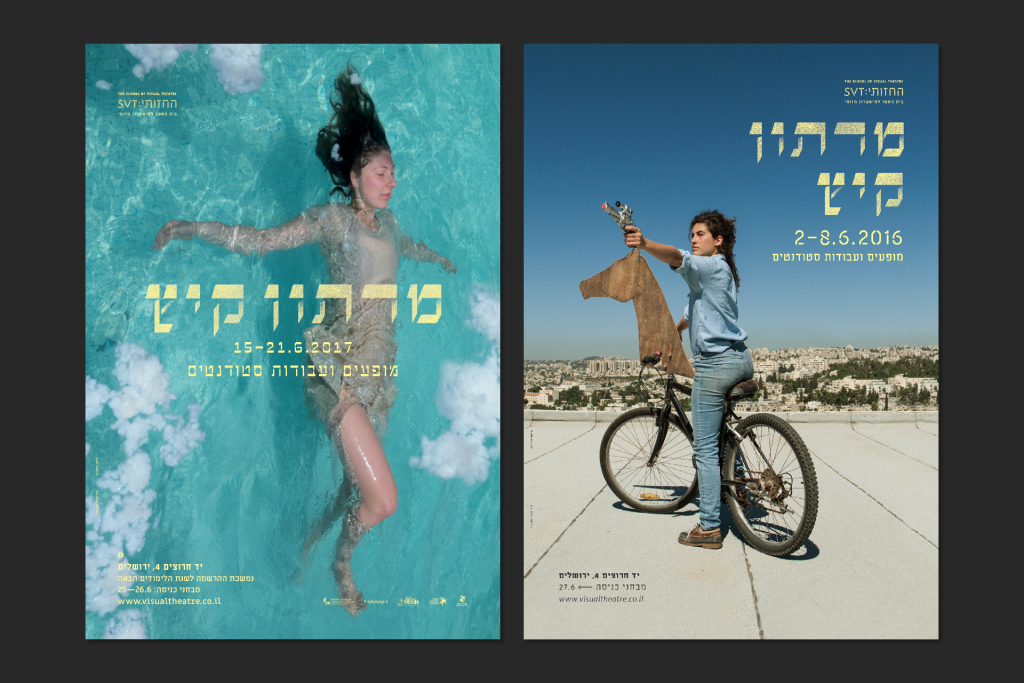 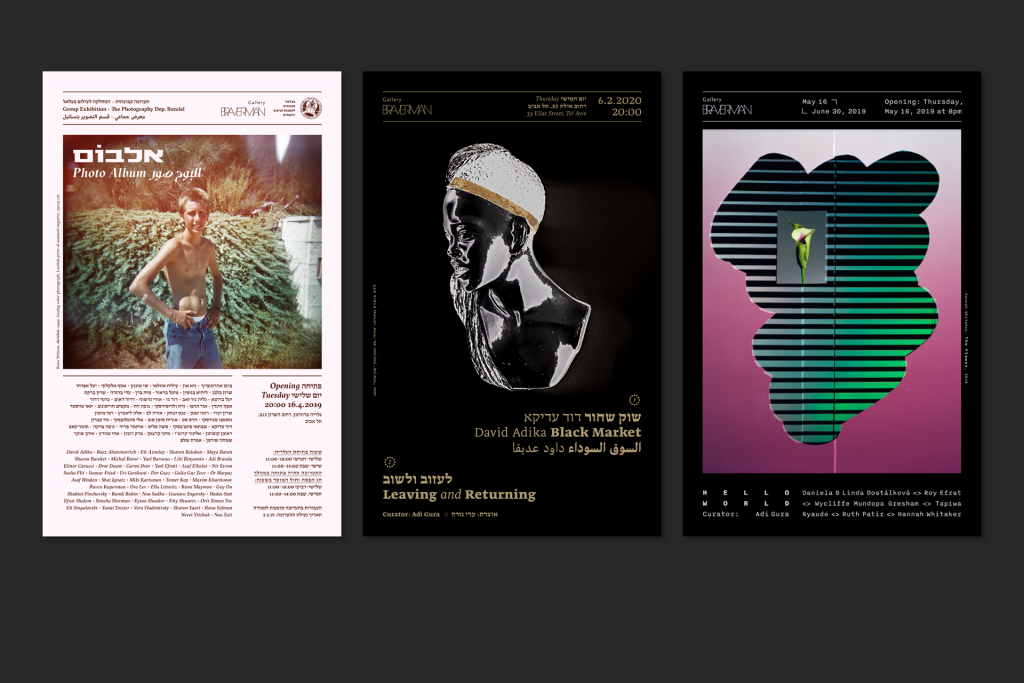 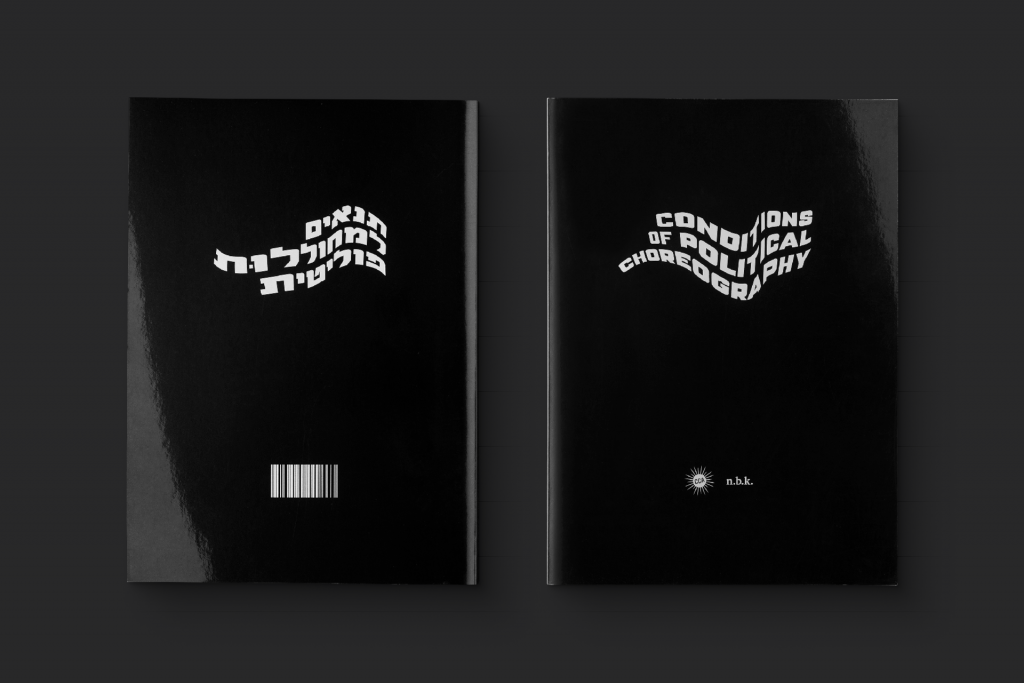 Born 1985, Ayal Zakin is an independent graphic designer specializing in design for culture, art, and academia. He graduated in 2013 from the Department of Visual Communication, Bezalel Academy of Arts and Design. In the past three years, he has served as a lecturer in Bezalel’s Department of Visual Communication and in its Haredi Extension, teaching typography and design thinking and supervising final projects.

His work engages in complex typography and he loves to design text-rich printing projects, develop complex graphic languages, and build story-telling sequences from images. His works encompass text design and imagery for both the print and the screen, without any software and technological limitations.

“Design education is the key to generating social change and building bridges between the various groups composing our society. I am convinced that as human beings and as designers, we have a social-cultural responsibility to actively use our tools and act in the Israeli space, in order to influence the political and social reality which we inhabit.“

Ayal Zakin presents a rich and diverse scope of work in a distinct, original, restrained, and high-quality personal language. His experimental daring and professional gravity are evident in his work as a young independent designer, expressing depth alongside an impressive versatility. His work yields rich products that celebrate graphic design in its various channels at the highest levels.

Ayal creates intelligent and fascinating images, and wisely connects image, text, and format. His works show exceptional mastery in handling complex typographic products, which he sensitively and subtly weaves into a complete visual body of work.

As a young designer, Zakin has been active in the field of visual communication for a just a few years, during which he has accomplished significant professional achievements. His work processes and the products they lead to comprise an impressive commitment to the discipline of visual communication.
In light of these achievements and out of confidence in his future work, the jury panel chose Ayal Zakin as winner in the Emerging Designer category of the 2020 Edmond de Rothschild Design Award in the field of Visual Communication.